How to get your TMAO tested

TMAO has been in the headlines recently (including my favorite breathless overexaggeration, "THIS blood test will predict how long YOU will live") as a probably-useful predictor of cardiovascular events.

They provide a sheet with information for your practitioner, including diagnosis codes to help with justifying "medical necessity (things like type 2 diabetes, hypercholesterolemia, hypertension, and metabolic syndrome).

I have a suspicion that the news interest in TMAO may be an example of a submarine PR-generated story by Cleveland HeartLab and/or Proctor & Gamble (who is working on products for managing TMAO's effects). That said, I'd personally toss it in my test regimen if money was no object.

My notes on TMAO 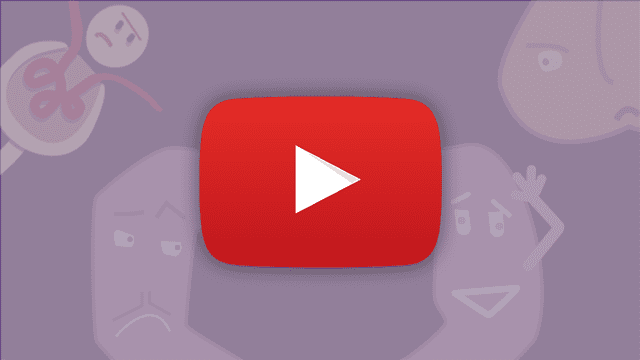